Sergey is a support engineer in Percona. Interested in all things databases, he’s currently working mainly with MySQL and PostgreSQL. He started his career working as an Oracle DBA, later moving to a DevOps engineer role supporting a Java-based trading platform running on PostgreSQL. After being a jack of all trades for a while, he’s now focusing on what he enjoys most: open source databases, systems performance, and reliability. 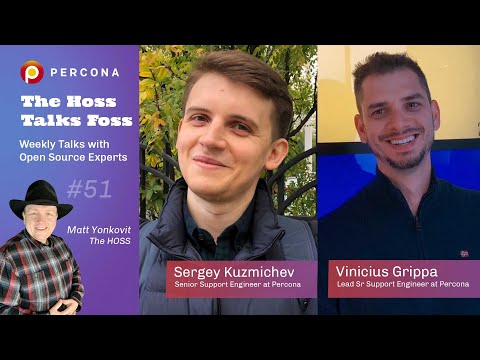 Listen to the full recording of The MeetUp for PostgreSQL of November 17th. We have talked about autovacuum in PostgreSQL with Percona Senior Support Engineer Sergey Kuzmichev. Matt Yonkovit, the HOSS at Percona, asked Sergey to resolve a database issue live. 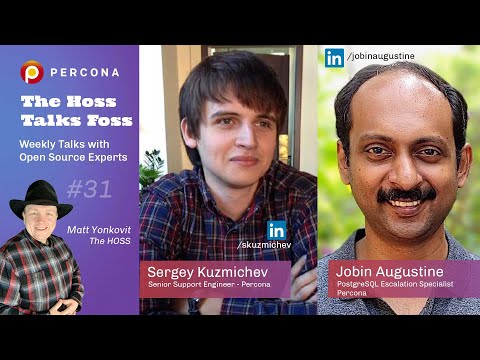