Karthik was one of the original database engineers at Facebook responsible for building distributed databases including Cassandra and HBase. He is an Apache HBase committer, and also an early contributor to Cassandra, before it was open-sourced by Facebook. He is currently the co-founder and CTO of the company behind YugabyteDB, a fully open-source distributed SQL database for building cloud-native and geo-distributed applications. 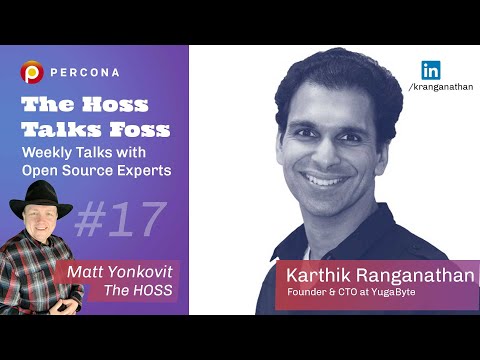 Karthik Ranganathan CTO at Yugabyte knows databases inside and out having been on the team that first built Apache Cassandra, helped optimize and scale HBase, and most recently built Yugabyte.